Laurent Tardy is a French/American musician, recording engineer and mixer based in Los Angeles who has worked in the entertainment industry since 1989.

Throughout the years, as a pianist or a sound engineer, he has collaborated with some very serious names in music, such as Joe Cocker, Jon Anderson, The Divinyls, The Cruzados, The 4 Non Blondes, Edu Falaschi, Fear Factory, Anthropia, Mark Laughman, Mark Tschanz and the list goes on.

Being a mixer and a musician allows him to easily go from sitting behind the console to being recorded as a performer. To make a complete circle, he has also built a solid career in post­-production sound. He has mixed for more than twenty years, having worked for the biggest studios in Television and Movies such as Warner Bros., Telepictures, Lifetime, CBS and lately FOX.

Damien Rainaud, a professional drummer, bassist, and composer from France, mixes and masters albums for bands and artists all around the world. He has produced, engineered, mixed and mastered countless albums for the likes of : DragonForce, Fear Factory, Baby Metal, Almah, and many more.

In 2012, Damien is a first place winner in Dave Pensado’s Place annual mixing competition, mixing the music of Indaba and beating over 750 competitors.

Damien is currently working for Mix Unlimited as a music mixer and mastering engineer, as well as a pre-dub audio mixer in post sound. 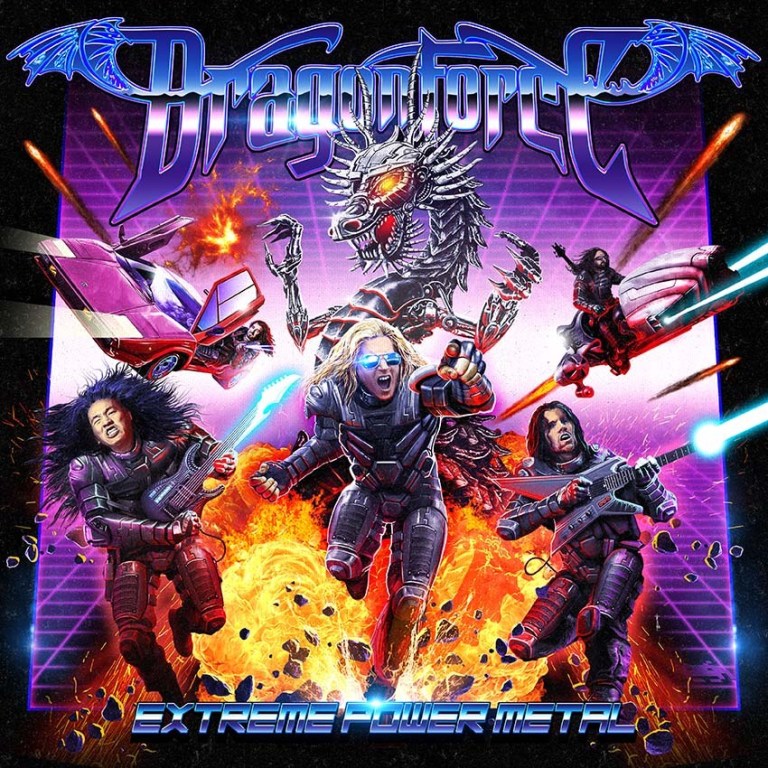 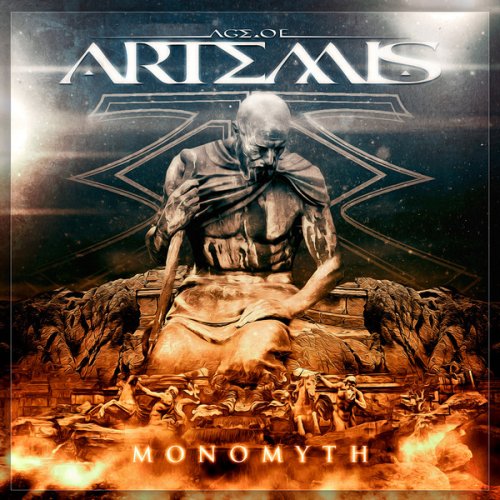 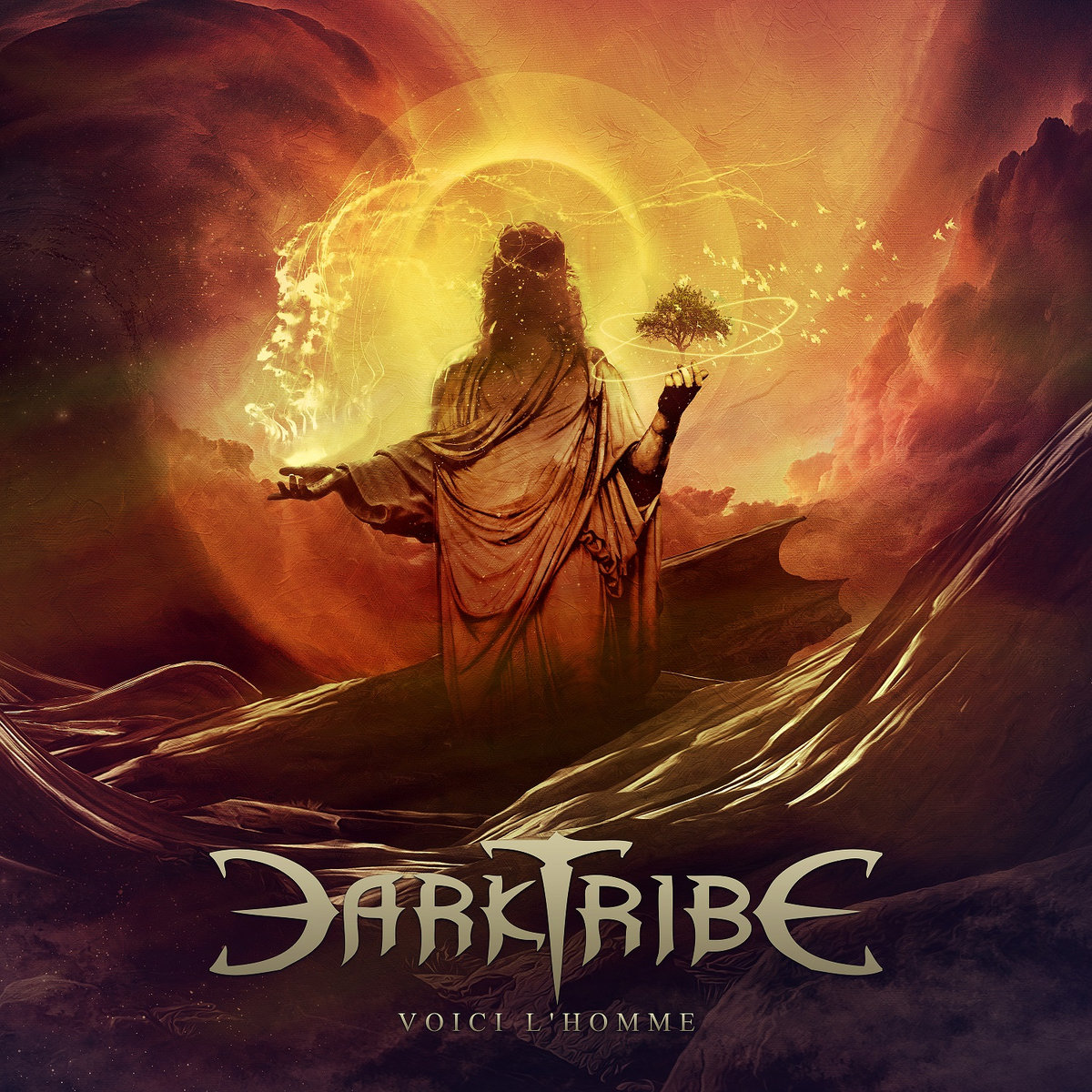 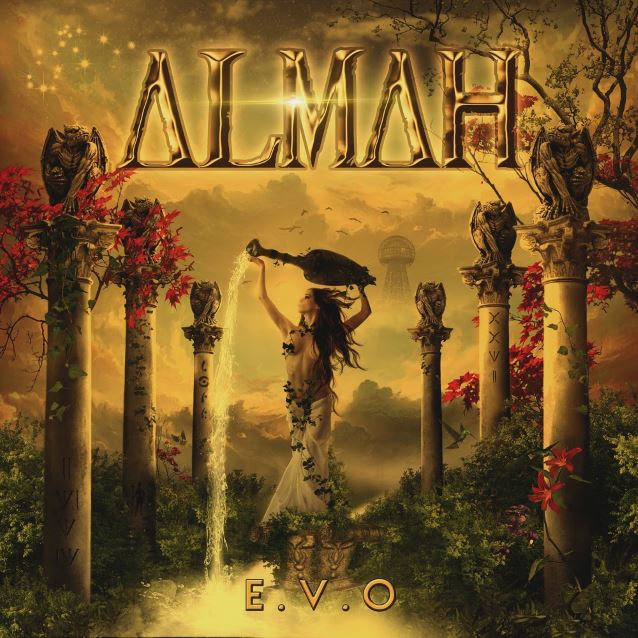 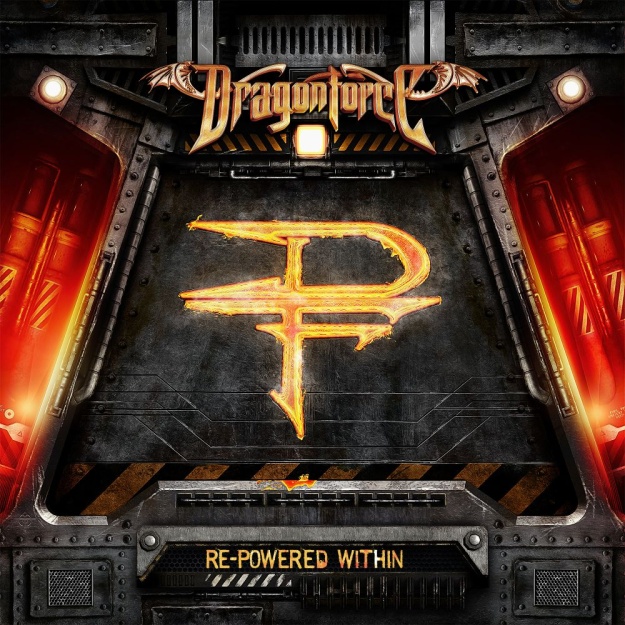 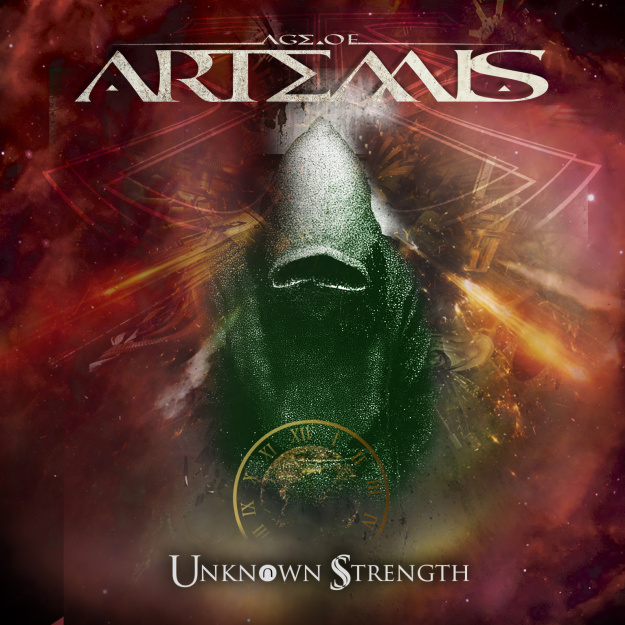 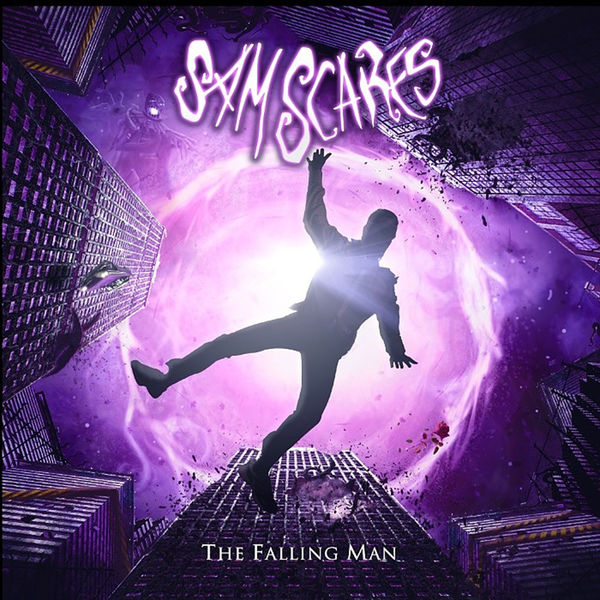 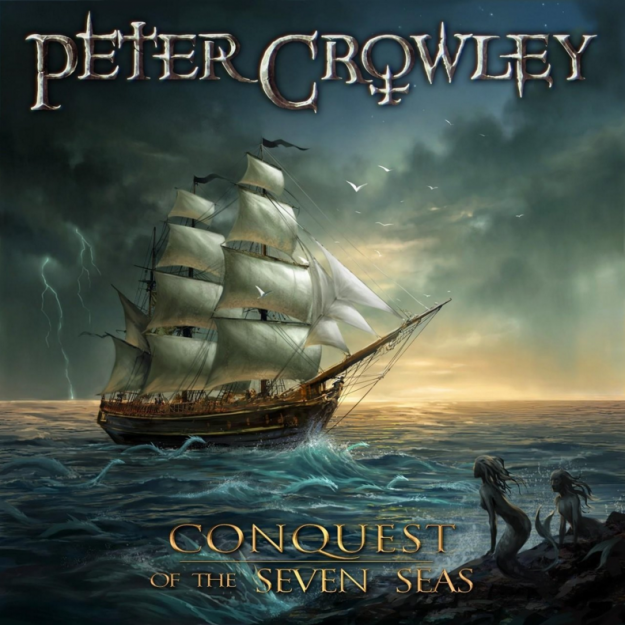 PETER CROWLEY - At the Gate of the Abyss Mixing, Mastering 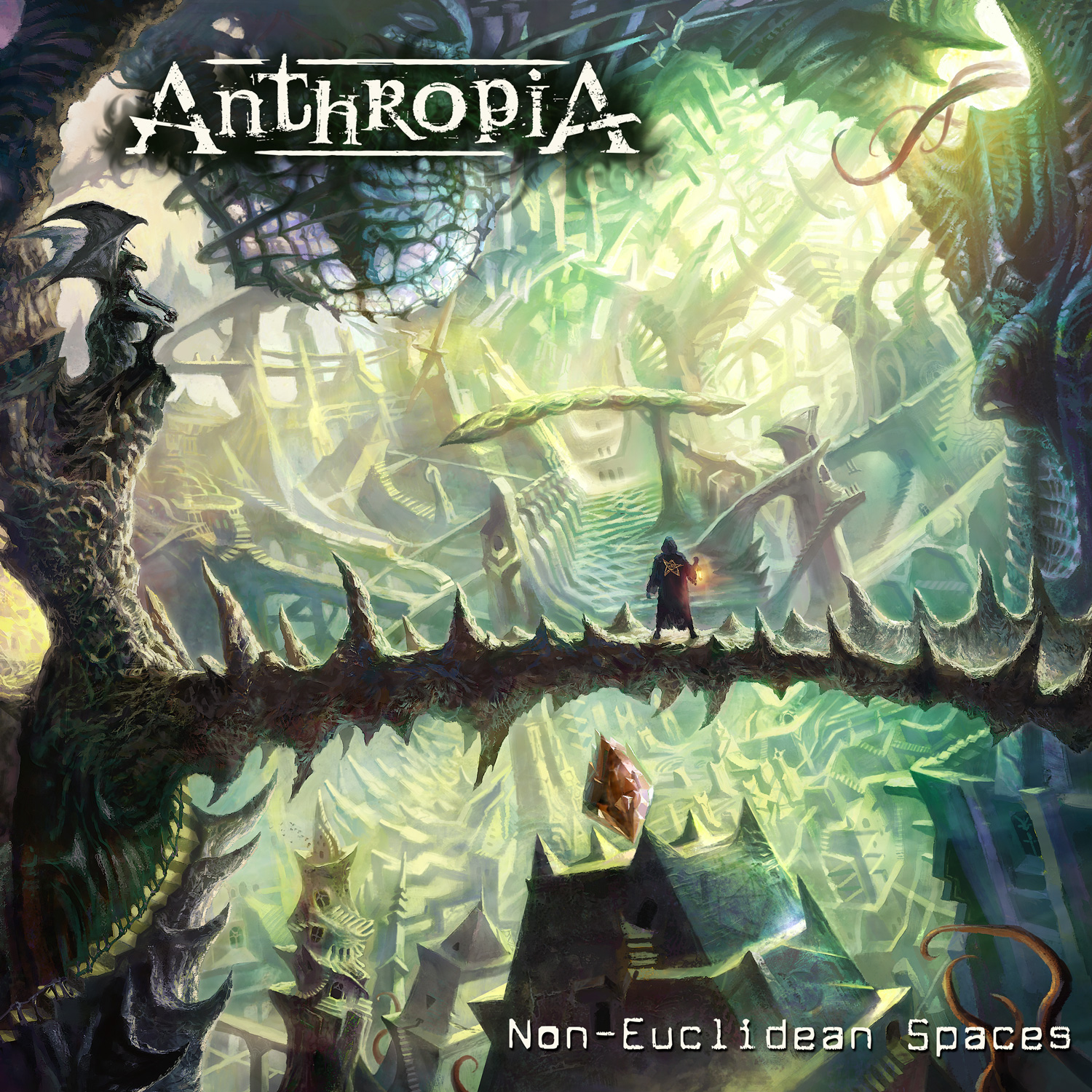 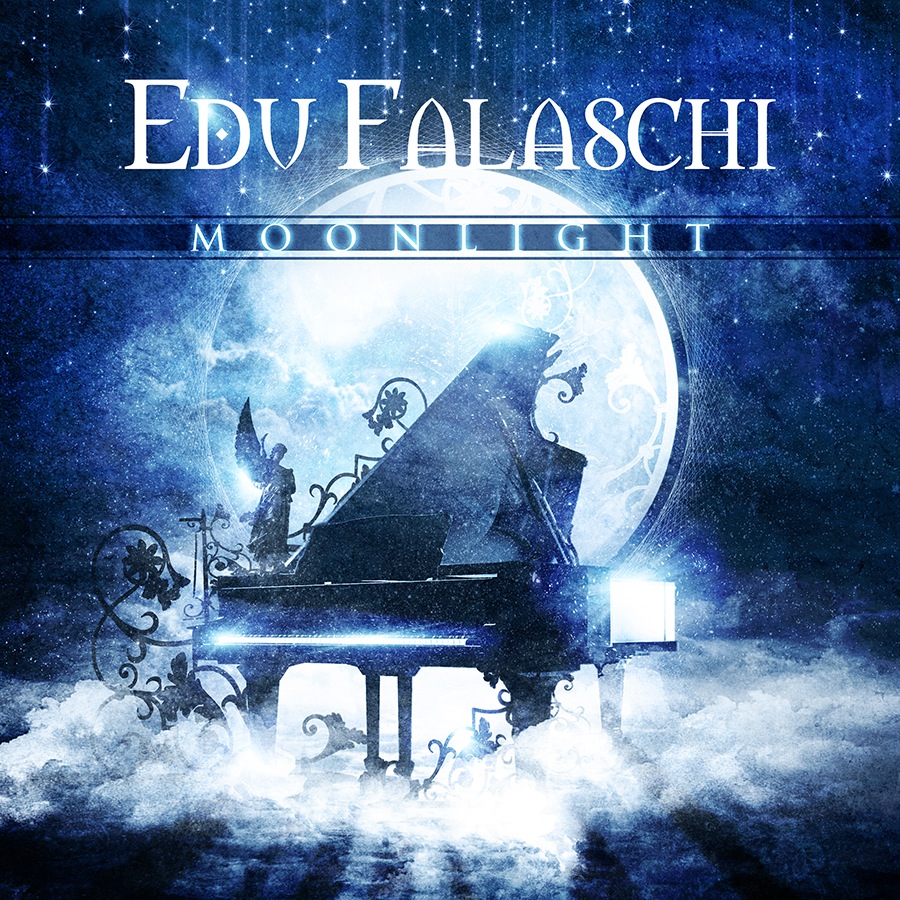 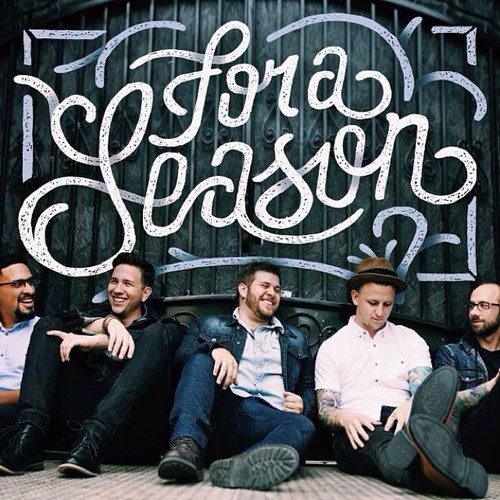 FOR A SEASON - Get Up Mixing 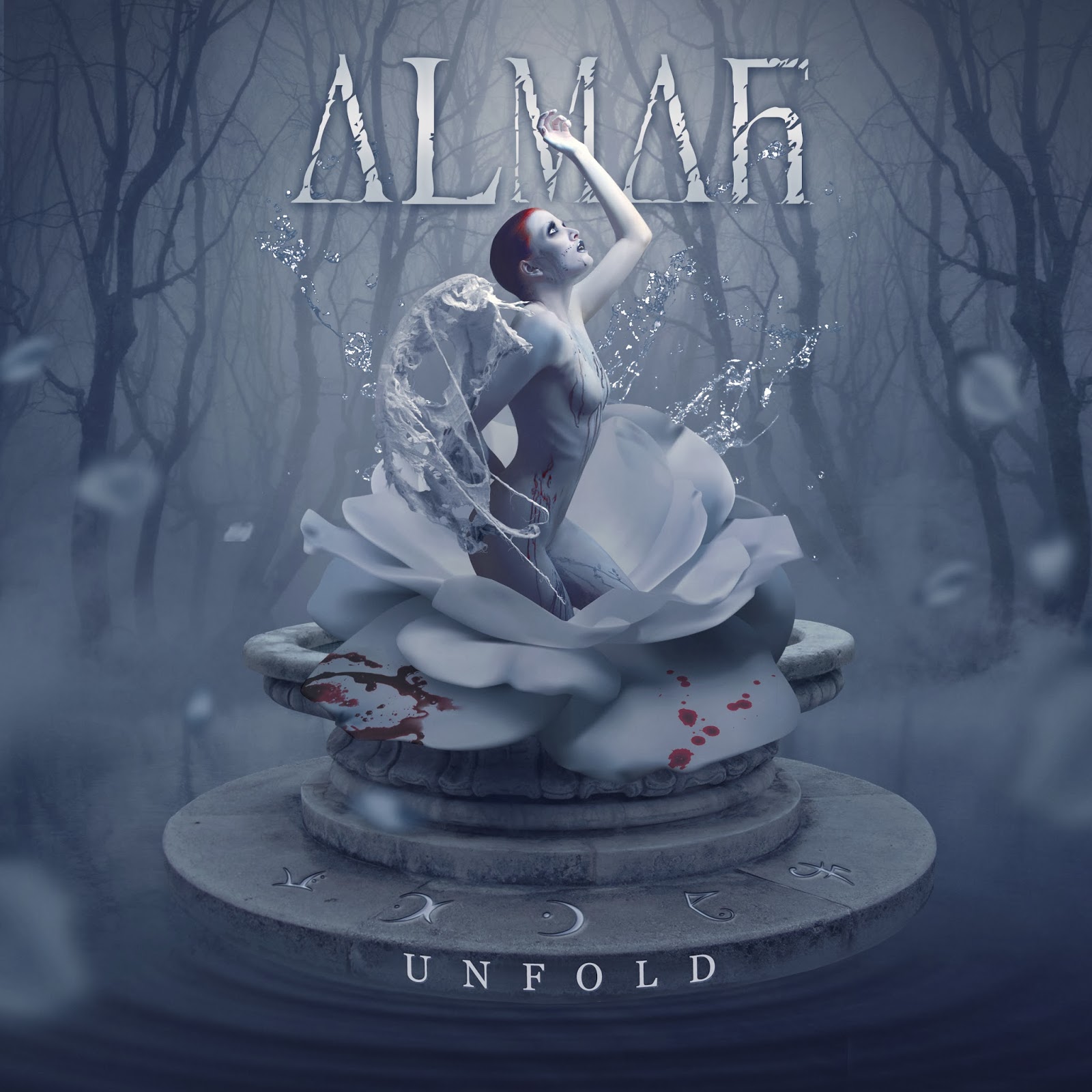 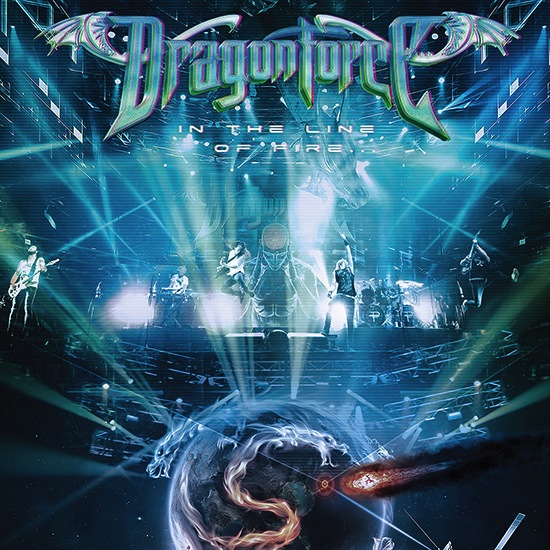